Behind the Scenes – HOME BY SPRING – Hallmark Channel

HOME BY SPRING is now available to view on the Hallmark Channel. 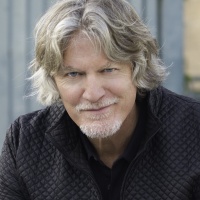 “He has made a name for himself as a respected actor in television shows and movies and more recently William Shockley has stepped behind the camera to help bring some amazing projects to life.

COMMON THREADS Behind the Scenes

COMMON THREADS a New Production from Team Two Entertainment, Filmed in Tucson … Broadway World – Jan. 26, 2017 “Something I always say is, ‘Life is a team sport, and if you don’t believe me, you’re wrong,” said director William Shockley.

Team Two Entertainment would like to thank all of the people who generously supported the IndieGoGo Campaign for our short film, COMMON THREADS.